Alarm systems for the homeless

Update: the WDR reported on December 1st, 2020 via "Lokalzeit" about the alarm system for the homeless, the so-called "clochard alert", which Dr. Christoph Baer and his team at the faculty ETIT developed.

As if they didn't have enough to worry about already! Often people who have to spend their nights on the street are robbed in their sleep and robbed of their few belongings. In order to give them at least a little protection from this, in summer semester 2020 RUB students developed a free alarm system. The so-called Clochard Alert will be tested for the first time in December 2020. When it comes to humanitarian or social activities with technical relevance, Dr. Christoph Baer from the Chair of Electronic Circuit Technology at the Faculty of Electrical Engineering and Information Technology becomes active, so no wonder he also is the initiator of the Clochard Alert. Last Tuesday, November 10th, 2020, Baer (center) presented the alarm system to the founders of the non-profit association "Unsichtbar (Invisible) e.V.", Holger Brandenburg (left) and Andreas Steinhof (right).

In November 2017, Baer brought the Special Interest Group on Humanitarian Technology (Sight) to Germany. As a subgroup of the Institute of Electrical and Electronics Engineers (IEEE), the global professional association of engineers, Sight Germany is dedicated to humanitarian tasks: all over the world, but also on its own doorstep.

This is also the case in this project, which was promoted in the course “Master Project Humanitarian Technology”. In addition to Christoph Baer on the side of the students, Jannik Mertin, Julian Diele, Leander Willeke and Florian Beckfeld (see photo below) worked on the project and thus implemented the non-profit project. The aim of the course reads rather dryly at first: “Projects are offered to develop technical solutions for humanitarian applications. These projects can have both hardware and software components. At the end, they should be converted into a real scenario. ”The unabridged version of this description also mentions a partner, for example a non-governmental organization or a non-profit organization. For this project, Christoph Baer found the registered association "Unsichtbar" from Gevelsberg, which helps the homeless and financially weak people.

Together they came up with the idea of ​​the alarm system for the homeless, which was then implemented in the course within six months until it was ready for the product. The electronics of the alarm system are hidden in a cylindrical housing that is eight centimeters long and three centimeters in diameter. The safety cable is plugged into the housing. “The homeless can tie up their belongings with this thin cable,” says Christoph Baer, ​​describing the function. “If the cable is plugged in, the alarm can be armed at the push of a button. If the safety cable is forcibly pulled out or cut, the alarm sounds, which will hopefully frighten the thief, wake up the homeless and arouse the interest of other passers-by. "

The Clochard Alert is battery operated. However, due to the highly energy-efficient circuit design, the batteries should last up to nine years, according to Baer. "Of course, the lifespan varies depending on how often the alarm is triggered."

Initially, 20 devices will be built, which will be examined and distributed by aid organizations throughout Germany in December. “At the end of the winter semester, we want to evaluate the results of this field study. If the Clochard Alert proves itself, we would initially aim for a small series of 200 pieces that we could build in two to three months, ”explains Christoph Baer.

Soon there will be heating pads

The work of the students does not end with the Clochard Alert. "Winter is just around the corner and the nights are getting colder and colder," explains Baer. “That's why we're currently still working on a power bank-operated heating pad for the homeless.” Baer and the students want to distribute 200 pieces this year if possible. Both projects are financially supported by both the Faculty of Electrical Engineering and Information Technology and Sight. The Faculty's mechanical workshop also helps, building the cylinders for the Clochard Alert. 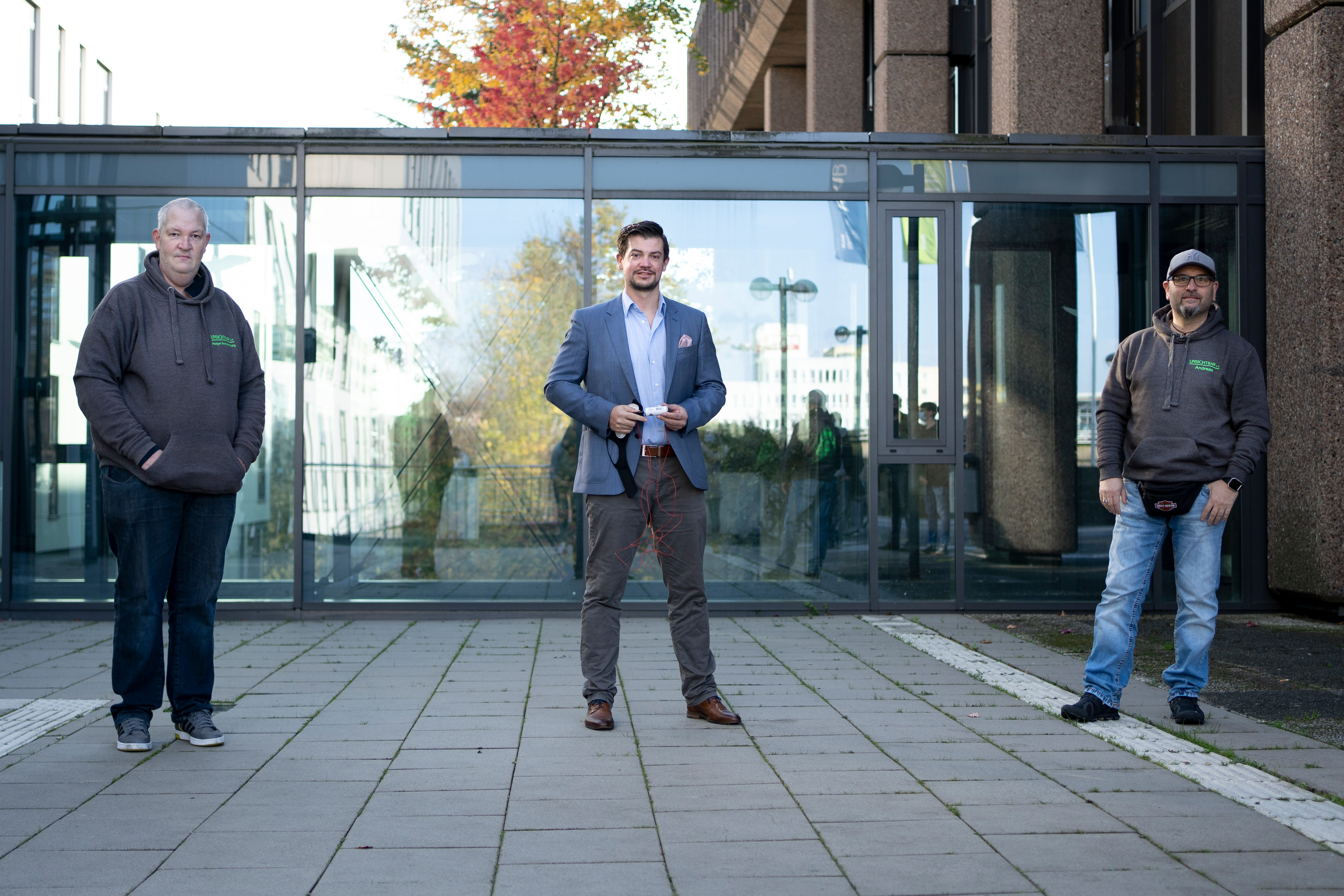 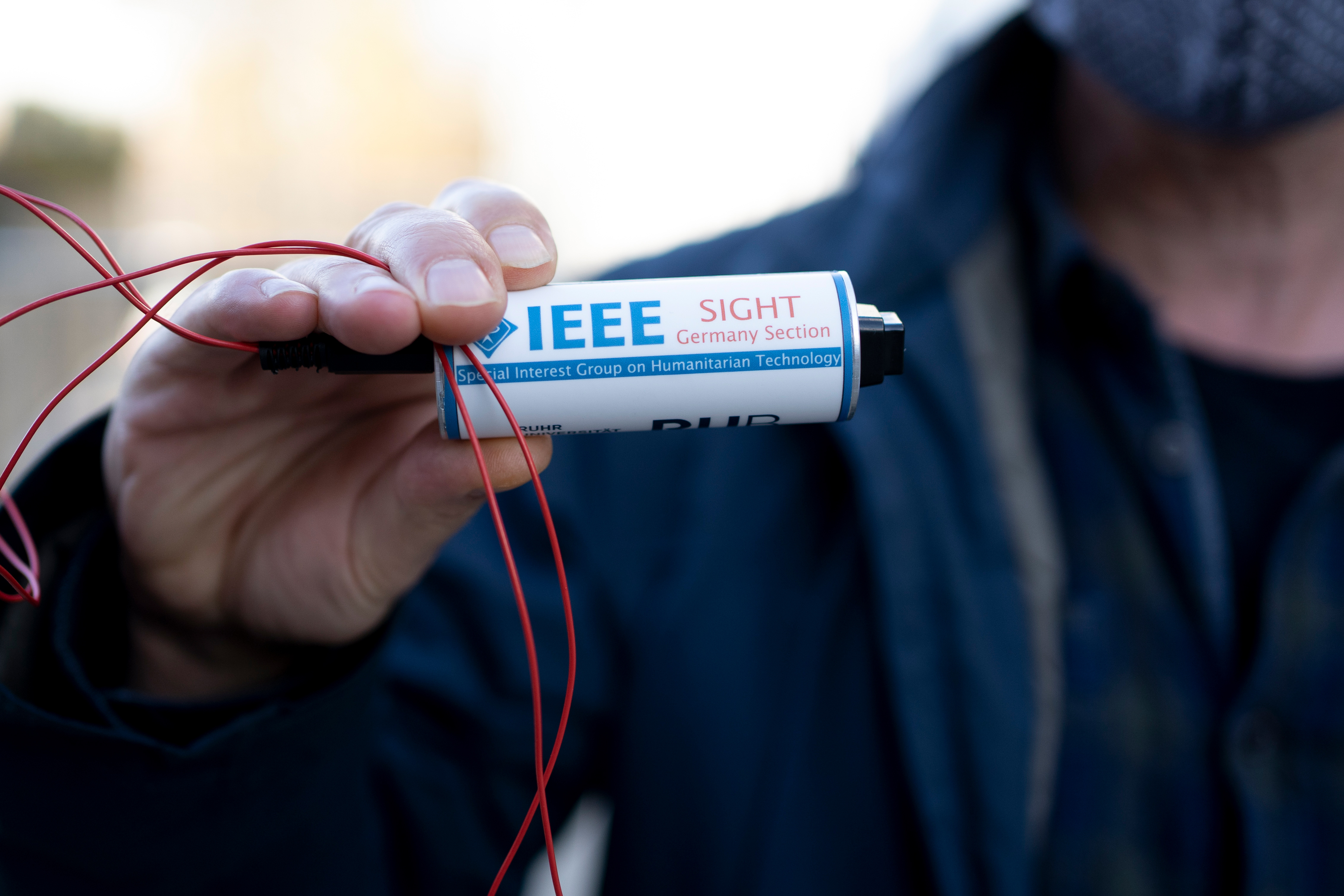 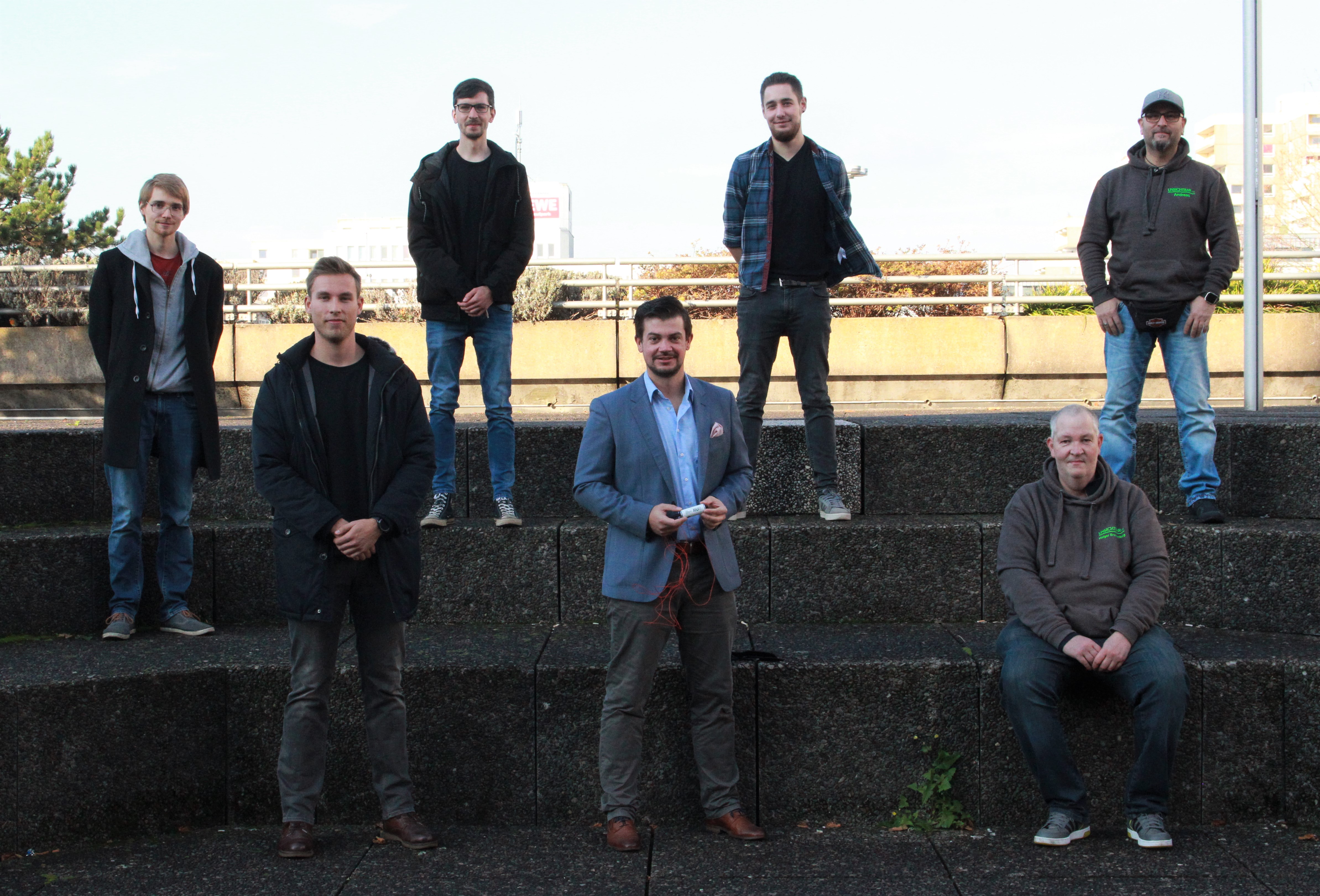